Wine to Asia, as the first world-class wine and spirits exhibition in Shenzhen, is jointly organized by Veronafiere (Vinitaly organizer) and Shenzhen Pacco Cultural Communication. It is a new professional and effective trade-focused platform for international producers and dealers to connect with diverse and potential consumer markets from Shenzhen to whole Asia.

Wine to Asia Shenzhen International Wine & Spirits Fair 2022 is confirmed to be scheduled on 26-28 August, 2022 in downtown Shenzhen in Shenzhen Convention & Exhibition Center. 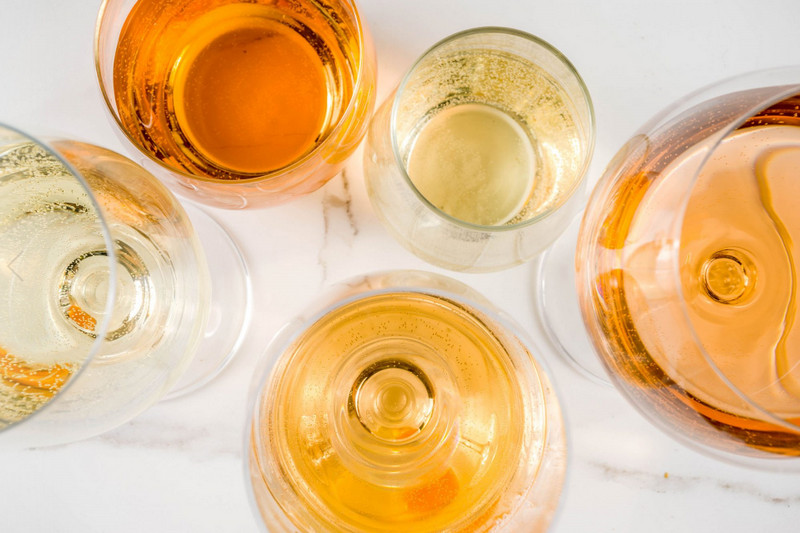 What is Orange Wine?

Fuller bodied with tannic texture, orange wine is made from white grapes fermented with their skins for days, weeks or even months. The process of making orange wine is always “natural” that uses little to no additives and sometimes not even yeast. 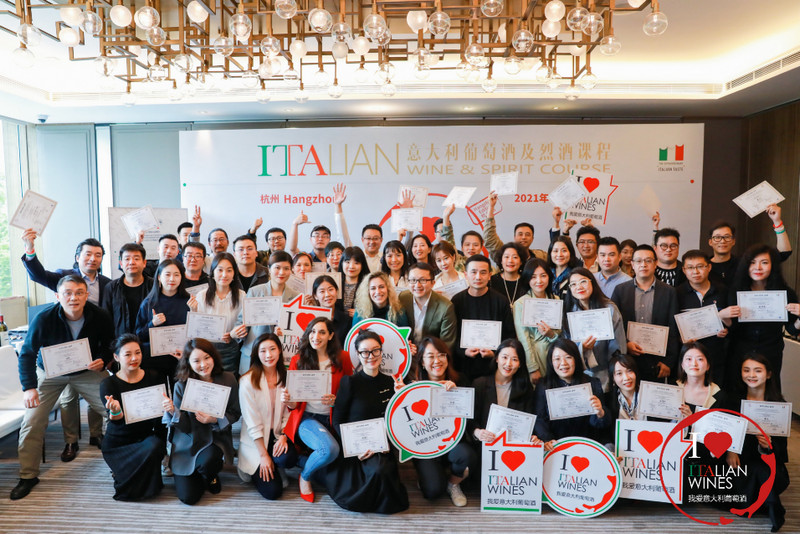 Italy Pavilion by Italian Trade Agency with 170 exhibitors, an unmissable annual event for Wine and Spirits industry—— Wine to Asia 2021.

Wine to Asia will return for the second year from 12 to 14 August 2021 in Shenzhen, and based on last year’s success, the ITA/ ICE – Italian Trade Agency will upgrade the exhibition lineup this year, with the number of wineries/associations and brands increasing to 170, bringing together thousands of wines from 16 regions in Italy! In addition, 13 independent Italian exhibitors will also bring premium wines.

After more than 30 years of rapid development, Shenzhen – the world’s most successful special economic zone – has become an international metropolis with GDP per capita reaching 193,000 RMB and the economic output more than 2.42 trillion RMB, ranking the top five in Asian cities.

“Outline Development Plan for the Guangdong – Hong Kong – Macao Greater Bay Area” was promulgated and implemented in order to make Shenzhen the leading city of this world-class Bay Area.

The first and only “Demonstration Pilot Zone for Socialism with Chinese Characteristics” was settled in Shenzhen, reaffirming Shenzhen as the core engines of Guangdong – Hong Kong – Macao Greater Bay Area. Shenzhen will rank among the top cities in the world in R&D innovation, emerging industries, public service and other fields. The location of Shenzhen is excellent, within 3 hours flight to Thailand, Vietnam, Philippines and other Asian countries. In addition, Shenzhen is the center of the Guangdong-Hong Kong-Macao Greater Bay Area. More than 3,000 importers gathering in this city. The Wine imports in Shenzhen occupy 30% of the total in China. 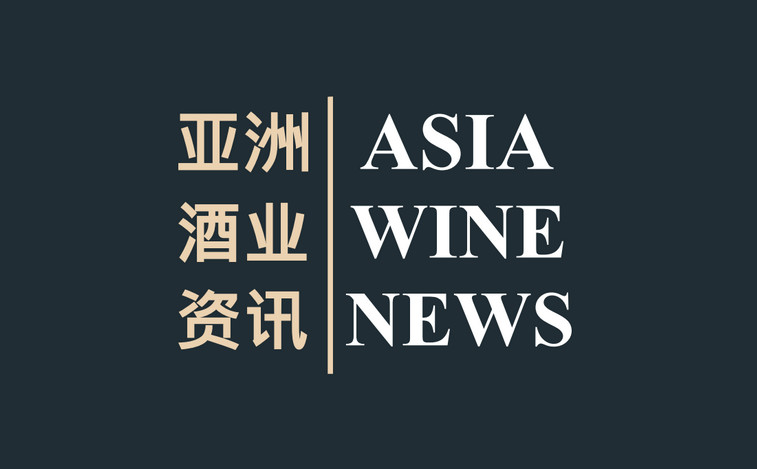 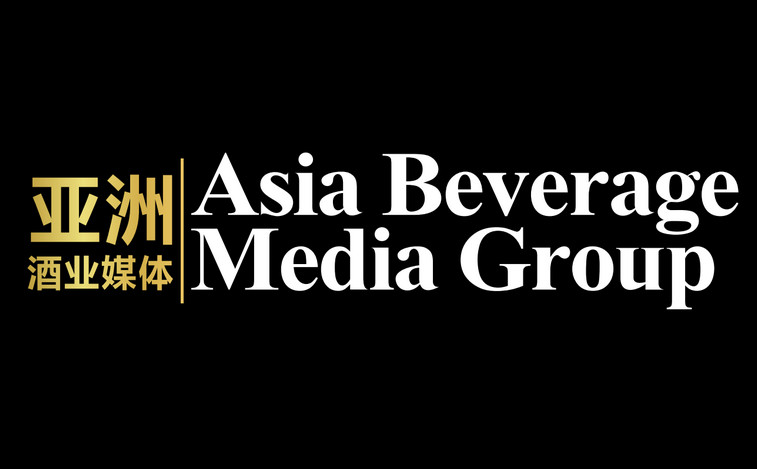 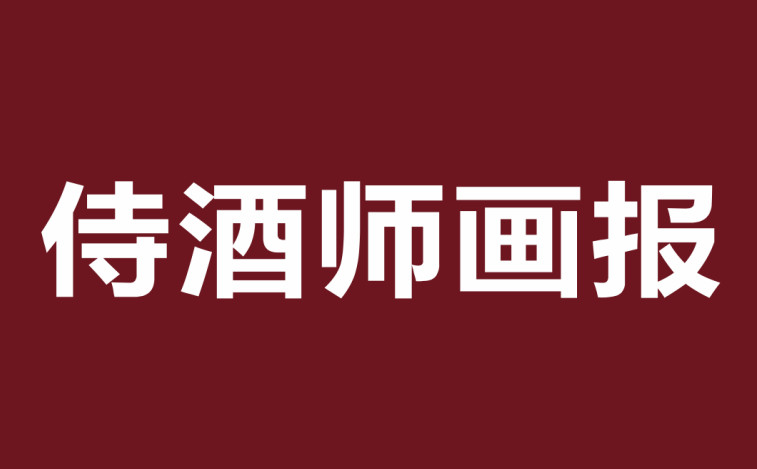 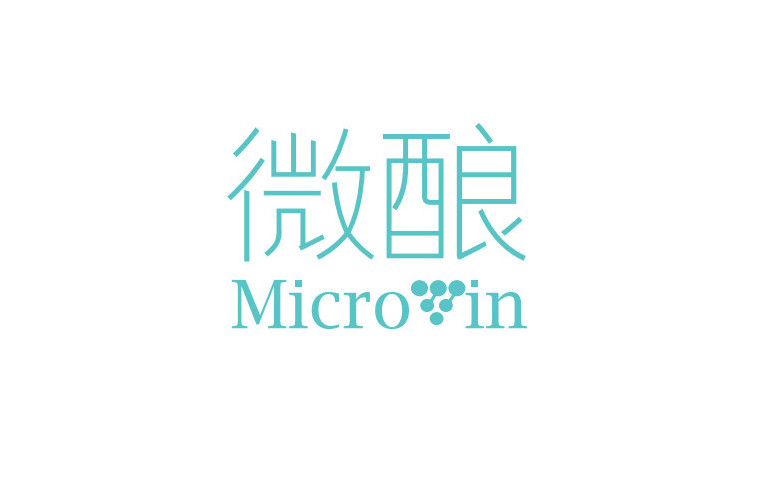 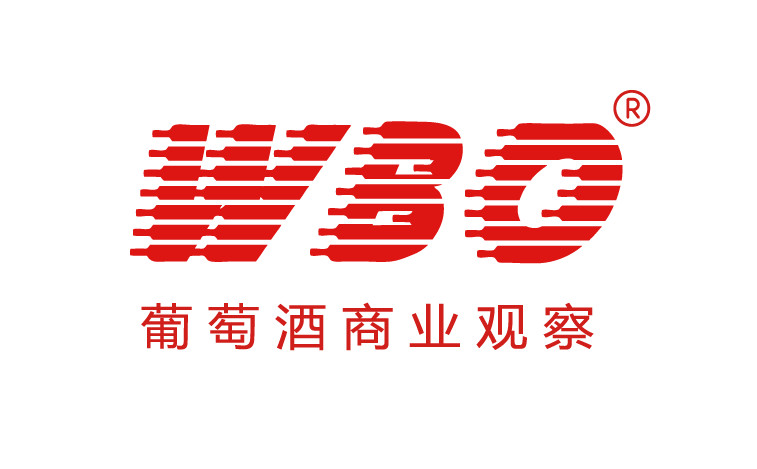 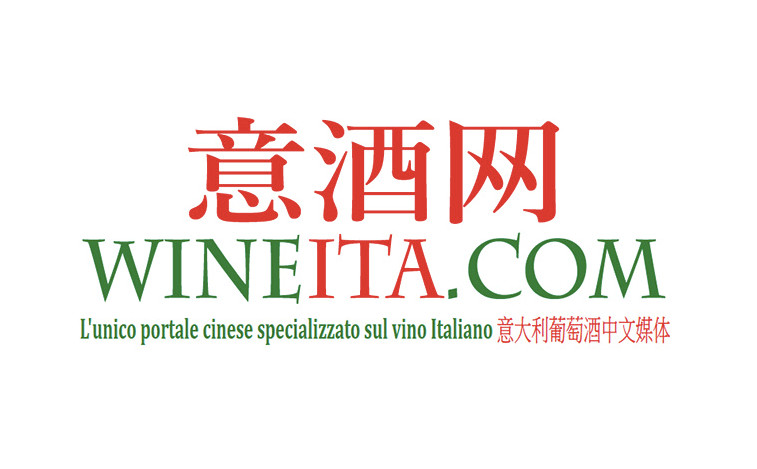 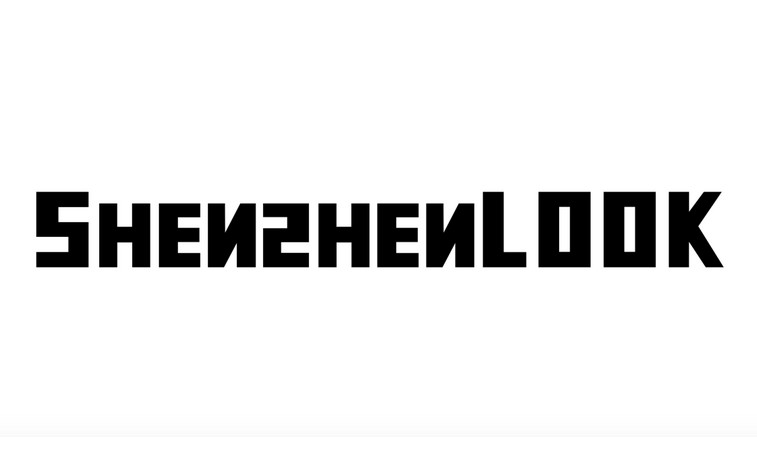 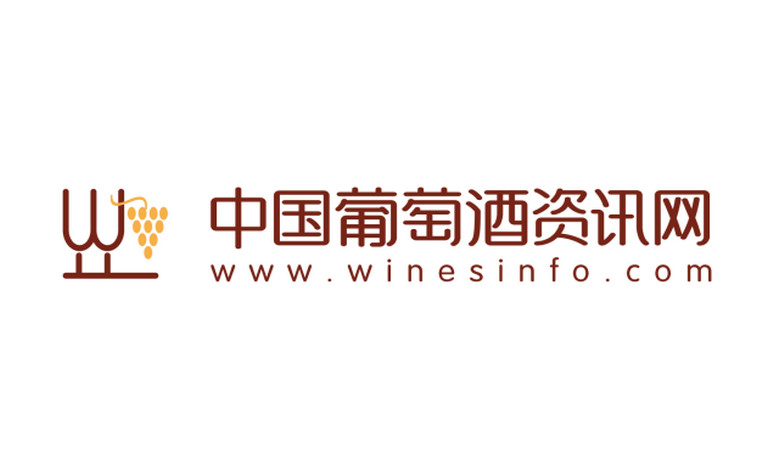 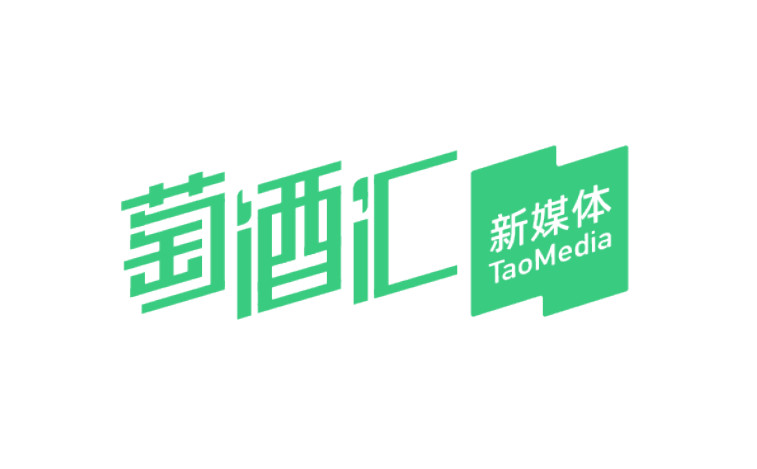 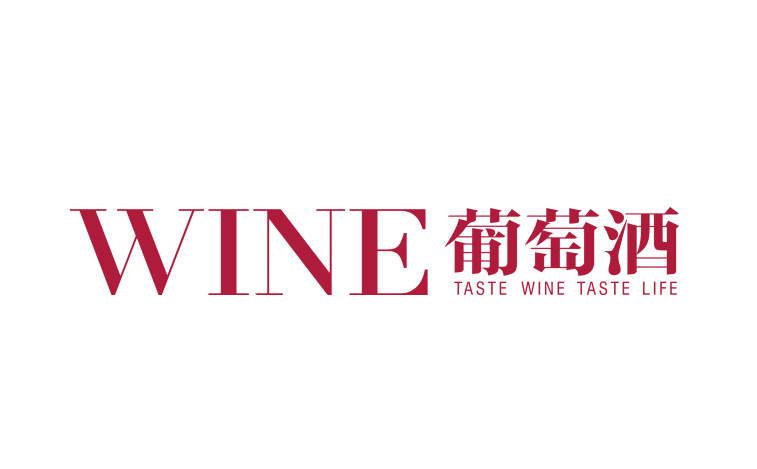